Are the vast majority of women truly incapable of experiencing reciprocal love and attraction? 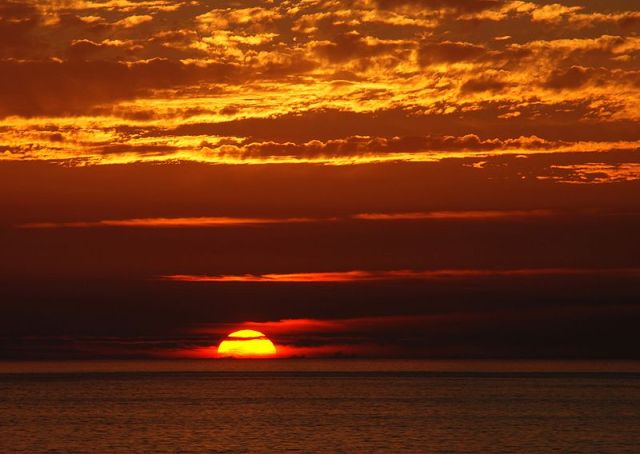 The fishermen know that the sea is dangerous and the storm terrible, but they have never found these dangers sufficient reason for remaining ashore

Hana makes the following argument in closing her rebuttal to my most recent post on the problem with women marrying men they aren’t head over heels in love with (emphasis mine):

The general argument seems to be that men shouldn’t marry women who are anything less than head-over-heels for them.  At the same time, men also want to marry women they are head-over-heels about.  Complicating matters further, some people – include myself – understand that most women may never find a man they are “head-over-heels” about.  Yet many women, especially women in conservative Christian circles, deeply desire marriage.

This same point is made by many men of the manosphere, generally making the assertion that because of hypergamy women are naturally only capable of being attracted to and truly falling for 10-30% of men.  This is simply not true (which I will show in a moment), but even if it were true it isn’t a valid argument for women marrying a man they aren’t attracted to.

Those who argue for marriage when the couple isn’t suited are essentially saying sure, when sailing out into open water you really should have something like this: 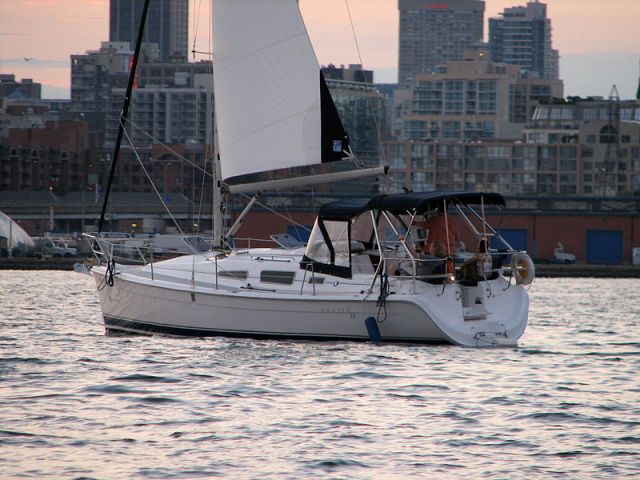 But that isn’t easy and may not be available to everyone, so go ahead and use one of these and hope for the best: 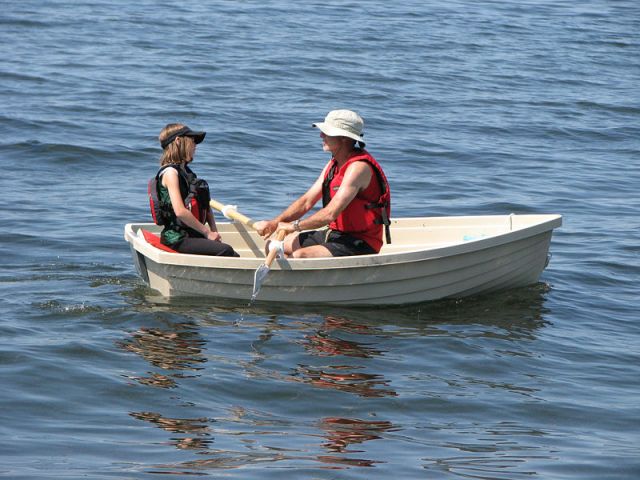 It doesn’t matter how much they want to make the journey.  The fact is they aren’t equipped.  No amount of but I want!, I want! temper tantrums will change this fundamental fact.  For those who still struggle with this, remember that this isn’t just about the couple.  There are likely to be children involved as well.  Both men and women have a moral obligation to do everything in their power to give their future kids the best shot possible of growing up in an in tact, functional home.

But as I said, the premise itself isn’t correct.  Hypergamy doesn’t mean that women can naturally only fall in love with or be attracted to the highest status men.  As Hawaiian Libertarian explains in his recent post Defining Hypergamy:

Hypergamy simply means women’s base sexual nature is attracted to a higher status in relation to herself. In other words, if she does not “look up” to a man in some way, she will not be attracted to that man. The higher status can be on one or more characteristics…which is why the unemployed musician can often date a woman who has job and disposable income. She may make more money…but she “looks up” to his musical talents, and he may be physically good looking to boot, despite not having a job, money or a car and so therefore her hypergamous attraction instincts are satisfied in mating with him, despite her higher socio-economic status.

It isn’t an absolute.  While it is true that women generally do find the highest status men the most attractive, it doesn’t mean they can’t find men of their basic “marriage market value” attractive.  I’m not arguing that those women who tell us they can’t fall in love with or be attracted to men in their own league aren’t telling the truth;  I’m saying this isn’t the natural state of things.  These women have a serious problem, and we shouldn’t deny it or try to paper over it by pretending it is ok to find a guy they aren’t repulsed by and marry him.

The problem these women have is very similar to that of a man who has become addicted to pornography and can no longer share normal and healthy intimacy with real women.  Something very important is broken.  It needs to be fixed before moving forward if marriage is the goal.  Anyone telling them otherwise is only enabling them.  While this may be meant as kindness, it is in fact cruelty.

When addressing how men should respond to hypergamy, the obvious answer is to have them learn game to improve their attractiveness.  This will allow them to attract a better woman, and to cause her to fall more deeply in love with him.  This is the right advice for the right audience.  But the message to women should be something different.  If they are close to being fulfilled but just need some fine tuning, they can make things better by not comparing men in the wrong venues, practice self control, and encourage their mate to show more leadership by their own actions.  But these are all about fine tuning for better results;  if a woman finds herself unable to experience normal and healthy feelings of intimacy, she very likely needs to look much deeper.

If a woman is unable to experience love and attraction within her own “league”, then the most likely problem is she is greatly overestimating her own attractiveness.  It isn’t that most men aren’t good enough, it is that she sees herself as above the vast majority of men.  As Roissy has said, many women have too much self esteem*, and the amount of game a woman needs depends on the degree to which she overvalues herself, and this changes based on her life experience*.  This last bit is key.  Women are naturally learning to stop overvaluing themselves as they grow older.  As they do this, it reduces the amount of alpha/game that they need to feel attraction.  The problem is, by the time this typically happens the woman is already past her prime marriage and fertility years.

So the solution is both obvious and extremely unpleasant.  Women whose ability to be attracted to normal men is malfunctioning can fix this by deflating their own egos.  Some may look at this and decide they prefer to continue waiting or outright decide to remain unmarried.  These are valid options.  Some may be close enough to attracting the kind of man they are attracted to and decide to improve their own attractiveness and achieve their goal.  This is also a valid option.  A few will recognize the seriousness of their problem and decide to tackle it head on.  But far too many will persist in a fantasy world where marrying without love and attraction is “good enough”.  All I ask is that you not enable them in this destructive path.  Marriage is too important to play make believe with.

Image information:  Sunset is from Alvesgaspar.  Sailboat from Xavier Snelgrove.  Dinghy by Rootology.

This entry was posted in Aging Feminists, Feminists, Finding a Spouse, Game, Marriage. Bookmark the permalink.

156 Responses to Are the vast majority of women truly incapable of experiencing reciprocal love and attraction?