I have several ideas for new blog posts, but am having a really busy week so I’m not sure when I will have the time to write some new ones up.  In the meantime I thought I would share the original photo I use for the header image.  I took this from my kayak on one of the local lakes at sundown about three years ago (click for full size image). 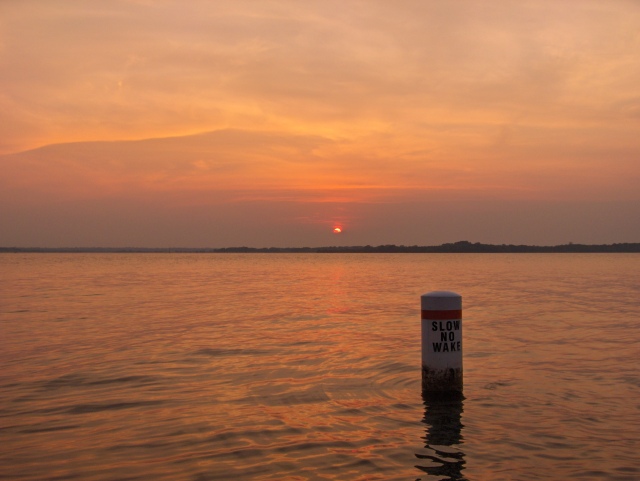 I have always liked the photo, and I think the words on the buoy are words to live by.  My wife and I often talk about people we know who have made bad choices and as a result left a trail of wreckage in their wakes (often involving kids).  The words on the buoy are a reminder to me to take the time to make good choices as well as enjoy life.  Plus there is something powerful about being on big water alone in a kayak, especially after sundown.  I still try to get out at least once a week and paddle out to a nice spot to watch the sun go down.

Here are some other shots from the same series: 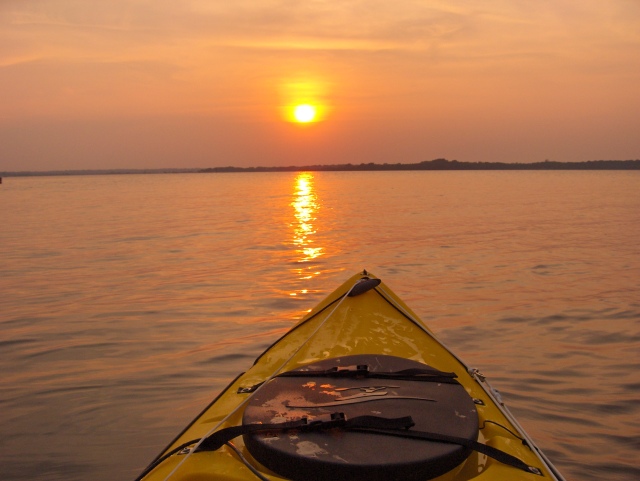 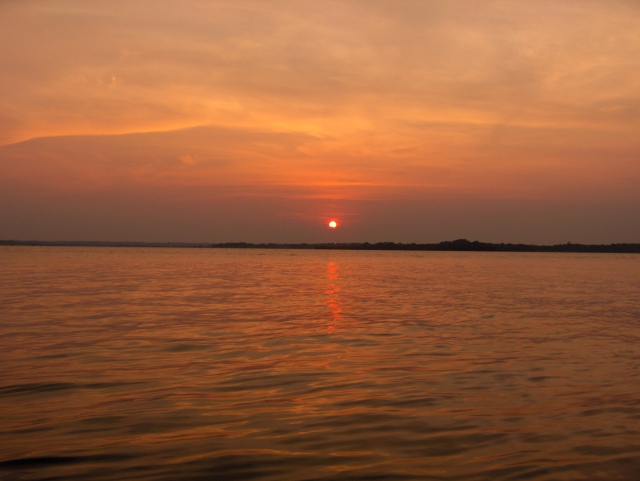 This entry was posted in Uncategorized. Bookmark the permalink.

15 Responses to Slow, No Wake.